It is undoubtedly in Boyardville that you will have the best view of the famous Fort Boyard.

Fort Boyard cannot be visited from the inside but you can admire it up close thanks to the many cruises departing from the Boyardville marina.

Fort Boyard was for a long time nicknamed the "Fort of the useless"... Built in several phases from 1804 to 1857 to protect the mouth of the Charente River, the roadstead on the island of Aix and the large arsenal at Rochefort, Fort Boyard quickly became ineffective in the face of artillery advances and the growing range of new cannons...

At the end of the Second Empire, the fort was transformed into a military prison for Prussian and Austrian soldiers before becoming a state prison where communards in transit for the New Caledonian penal colony were held.

Boyardville, between sea and forest

Boyardville is known above all for its magnificent panorama of Fort Boyard. Many cruises are organized throughout the year to bring you closer to Fort Boyard, to discover the island of Aix or to leave for a day or more in La Rochelle.

Boyardville is also a marina bordered by shops which in summer becomes a lively place day and night.

Several beaches in Boyardville have been awarded the "Blue Flag" label:

In the marshes between Saint-Georges and Boyardville, discover the oyster farmers and their shack. It is possible to taste and buy oysters from Île d'Oléron.

Take advantage of a beautiful bike ride or walk along the various bicycle paths in the heart of the salmon forest.

For more information on Boyardville and the activities to come, do not hesitate to contact the Boyardville tourist office. 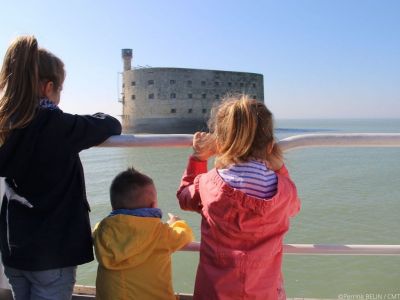 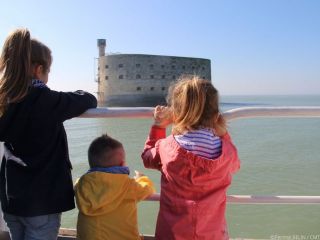 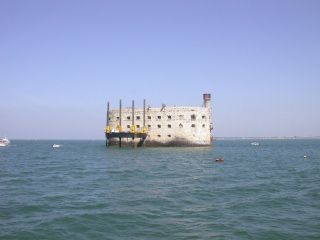 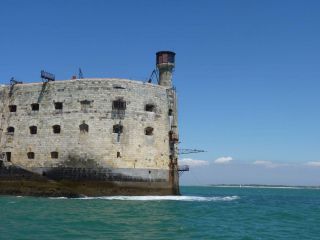 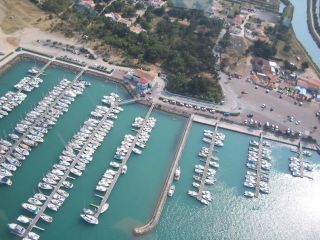 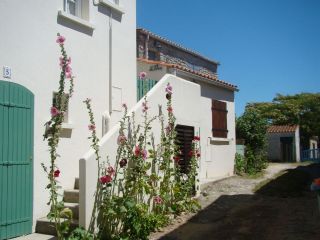 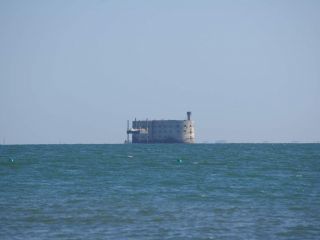 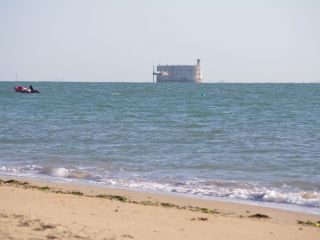 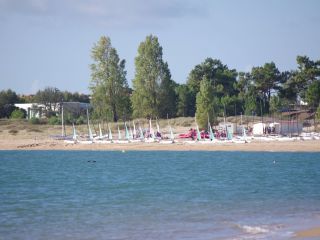 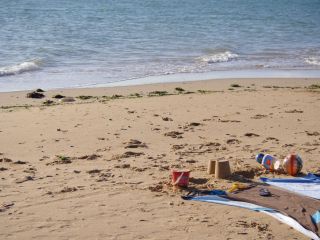 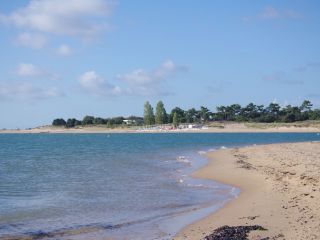 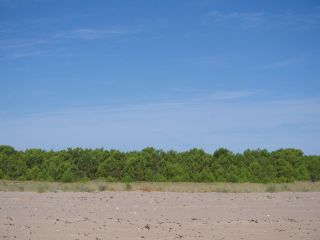 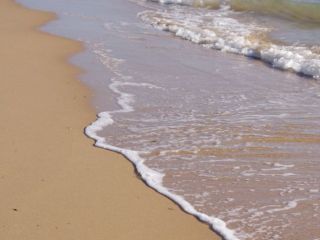