A commune rich in cultural and natural heritage.

Saint-Georges d'Oléron is the largest commune on Oleron island. It is situated in the north of Oleron island and stretches from east to west, passing through the villages of Chaucre, Domino, Chéray, Boyardville, Notre Dame en l'Isle, Sauzelle, Le Douhet, Les Sables Vignier and l'Ileau.

For culture lovers, a visit to the Romanesque church dating from the 12th century in the town centre of Saint-Georges d'Oléron is a must. You can also admire the typical houses and the numerous wells in the picturesque villages of Chaucre and Domino. In the summer, the village markets are open every morning to introduce you to the products of the Oleron and Charente-Maritime terroirs such as oysters, pineau or seafood.

It is in Boyardville that you will have the best view of the famous Fort Boyard. This fort cannot be visited indoors, but you can get up close and personal with the many cruises and boat excursions departing from Boyardville's marina. You will also find shops, bars, restaurants and ice cream parlours where you can spend pleasant moments with family and friends.

For sports enthusiasts, jet-ski rides are organized from the Douhet marina. You will also find beautiful fine sandy beaches such as Plaisance for sunbathing or swimming. Horse riding is also possible from Notre Dames en l'Isle or Les Sables Vignier.

Nature lovers will be delighted by walking or biking in the Saumonards national forest located near Boyardville. Visit the salt marshes at Notre Dames en l'Isle and discover the artisanal manufacture of crystal from the Oleron island.

For more information on the commune of Saint-Georges d'Oléron and the activities to be practised there, do not hesitate to contact the tourist office on 05 46 85 65 23. 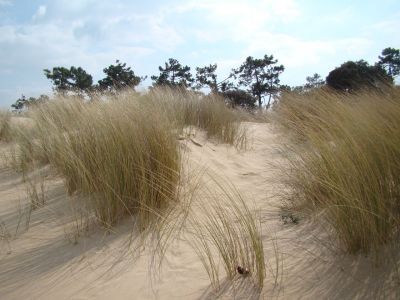 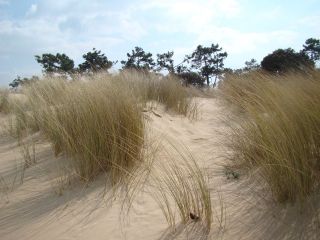 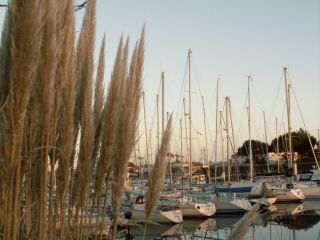 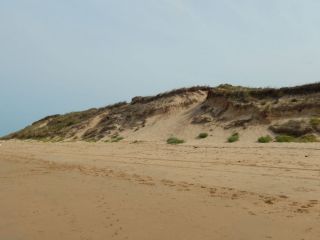 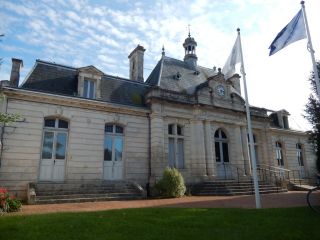 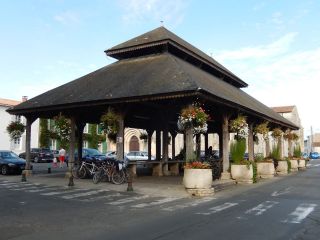 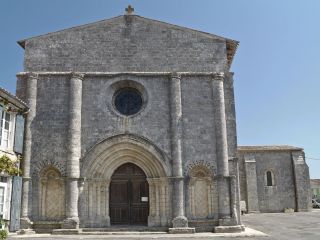