A treasure of the Atlantic coast

The department of Charente-Maritime is one of the most touristic in France.

Charente-Maritime has many assets that will appeal to holidaymakers such as its islands (Ré, Oléron, Aix and Madame), its natural areas such as vineyards, marshes, a rich cultural and gastronomic heritage.

The 150 km or so of beach will not leave you indifferent to the charms of the Charente-Maritime. Many of these beaches have been awarded the "Blue Flag" label:

For the lovers of board sports, you will find very beautiful beaches for surfing, kite surfing and bodyboarding on the islands of Ré and Oléron.

The numerous beaches of the Charente-Maritime invite you to relax and let go of everyday life.

What could be better than a stay by the sea to fully recharge your batteries.

A rich cultural and natural heritage

Charente-Maritime is a real treasure for culture lovers.

Young and old will have stars in their eyes when visiting:

There are many other sites to visit in Charente-Maritime. Don't hesitate to ask for information at the reception of Camping Les Coquettes during your stay on Oleron island.

Charente-Maritime is a territory that mixes land and sea.

Seafood lovers will be delighted with oysters from the Marennes-Oléron basin, mussels from Charron, fish from the Cotinière or La Rochelle auctions.

Many vineyards are also present in Charente-Maritime and produce pineau which is the pride of the department.

The marshes on the islands of Ré and Oléron allow them to produce the much appreciated fleur de sel to sublimate a good home-made dish. 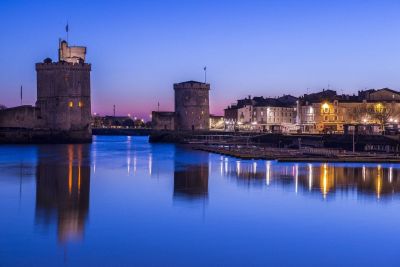 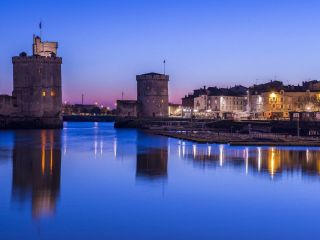 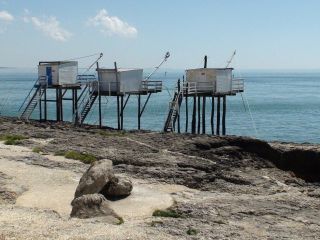 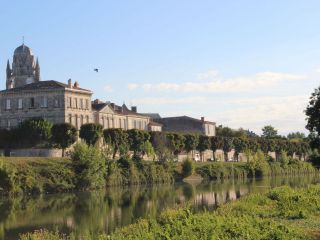 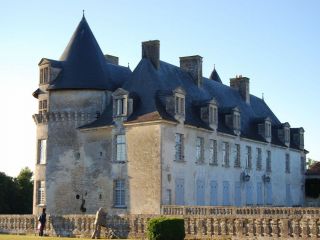 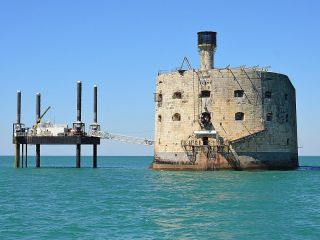 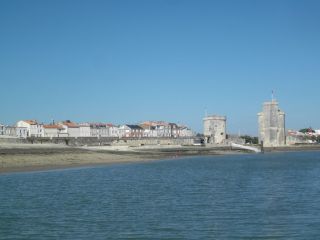 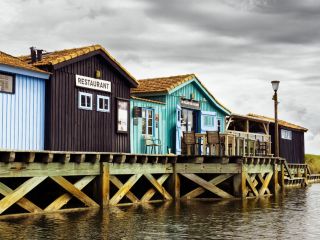 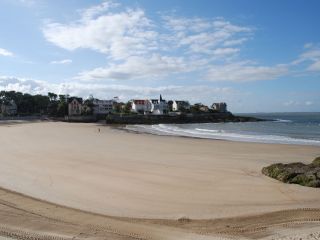 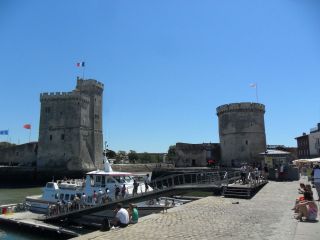 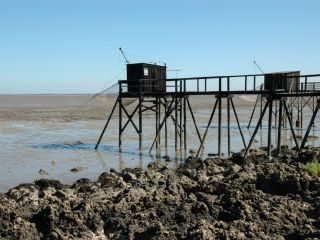 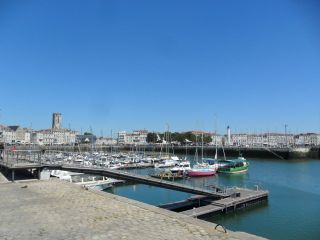