What could be better than a good seafood platter to feast on!

At the bend of a walk on the fishing port of La Cotinière, don't hesitate to go to the Victorine market to buy fresh fish or seafood that comes straight from the fishing port's fish auction.

Did you know that?

The speciality of Oleron is the mussel éclade. The mussels are arranged vertically (points upwards) and in a spiral on a wooden plank which is then covered with pine needles which must be set on fire to cook the mussels.

The éclade is eaten with bread and butter accompanied by a glass of wine from Oleron island.

The vineyard of Oleron island

Oleron island is an agricultural land. Wine-growing is one of the oldest traditional activities on the Ile d'Oléron. It appeared in the 3rd century and has continued to persist over time.

During your visit to Oleron island, you will be able to see several vines, particularly around the town of Saint-Pierre d'Oléron and in the various villages in the north of the island such as La Brée-Les-Bains or Saint-Georges d'Oléron.

The winegrowers of Oléron are numerous and produce local wine, pineau des charentes, liqueurs, cognac or grape juice (alcohol should be consumed in moderation).

Flyers are available at the reception of the campsite Les Coquettes*** to inform you about the establishments labelled "Vignobles et découvertes".

The salt of Oleron island

You can visit Le Port des Salines in the Grand-Village-Plage which will make you discover the stages of the manufacture of the "Oleronese crystal" during a stroll in the saltworks.

Salt marshes located between Notre-Dames-en-l'Isle and La Brée-Les-Bains also offer the direct sale of salt from the producer to the consumer. 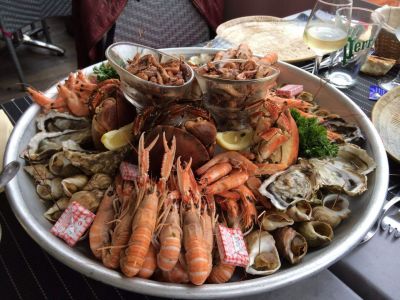 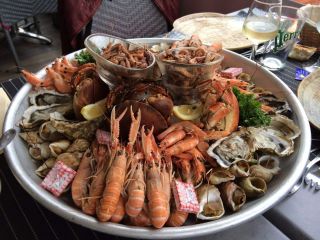 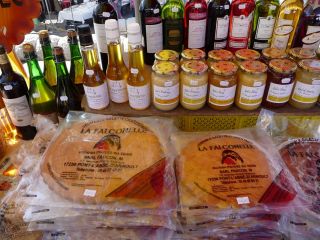 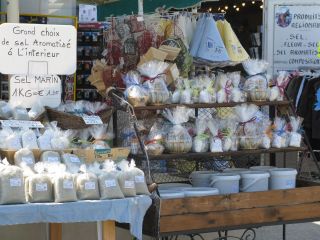 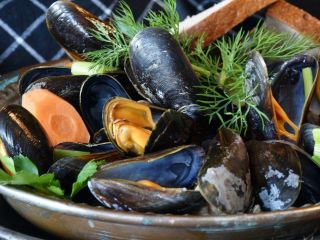 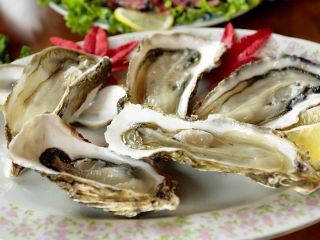 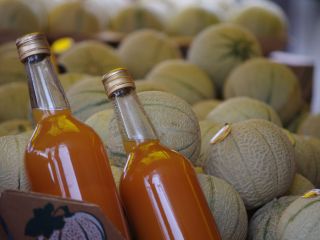 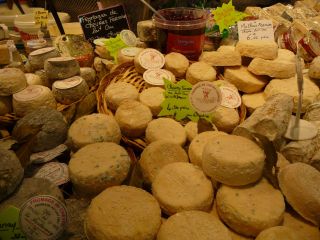 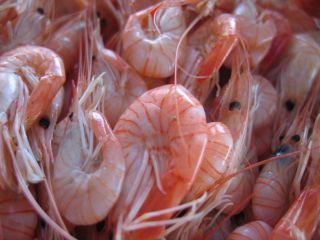 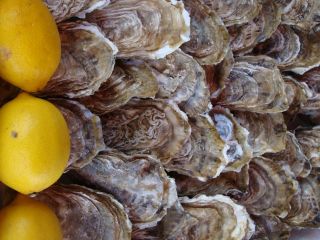 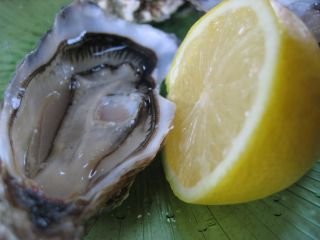 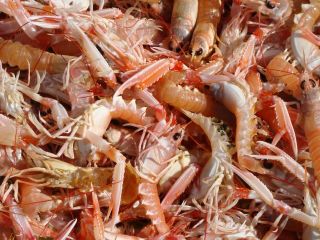