Several types of fishing can be practised on Oleron island on the Atlantic Ocean, whether you are a beginner or an amateur.

For the pleasure of going fishing on foot on Oleron island to last over time, it is important to respect certain rules:

Many service providers from the port of La Cotinière or Saint-Denis d'Oléron offer you the possibility of boarding a boat to go angling on the open sea.

In all cases, you will have to be careful to respect the mesh size of the fish you catch.

Fish locks are private marine concessions. You are not permitted to pick up fish and fish within 25 metres of them.

The fish locks represent a real historical heritage on Oleron island since in the 19th century it was one of the most used methods for fishing. There were 237 locks at that time, compared to 17 locks today. 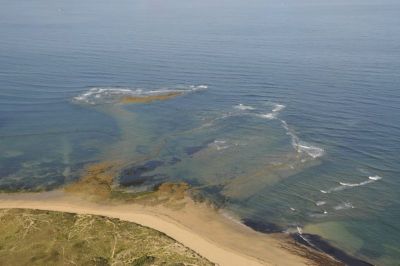 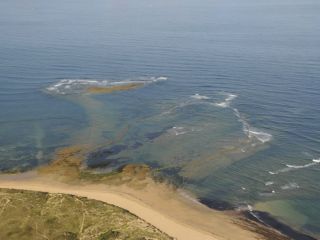 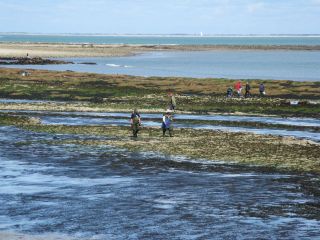 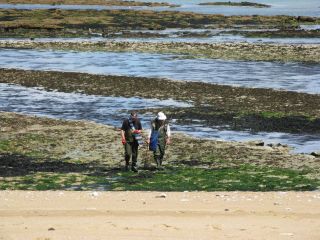 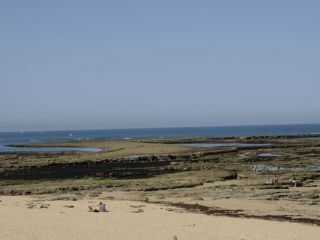 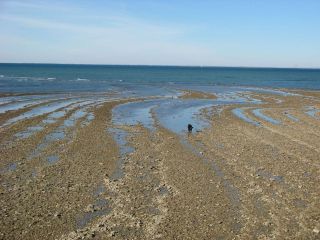 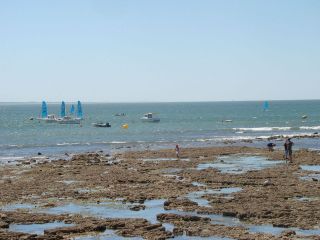 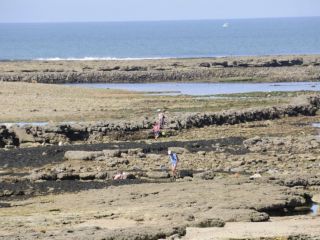