La Cotinière and its fishing port

The fishing port of La Cotinière is the leading fishing port in the department of Charente-Maritime. With nearly 4,290 tonnes of fish landed at auction each year, it is also the 7th largest fishing port in France. Several kinds of fish are counted there such as sea bass, céteau, cod, langoustine, tuna, sole?

It is possible to visit the auction by appointment. Guided tours are organised during the school holidays to observe the work carried out in the port and to gain a better understanding of the activity of the port and the auction.

You can of course buy fresh fish directly from the port of La Cotinière either at the Victorine market or from the many fishmongers in the fishing port.

La Cotinière is also the emblematic place of Oleron island!

You can taste delicious dishes in the various restaurants on the port. Whether regional specialities, seafood platters or traditional cuisine, there is something for everyone.

La Cotinière is also "the place to be" with its ice-cream parlours and its shopping street where you can buy various souvenirs of Oleron island to please your family and friends.

Saint-Pierre d'Oléron, or the capital of Oleron island

Saint-Pierre d'Oléron is a city rich in cultural heritage.

You will be able to visit among others :

Shopping addicts will also find their happiness in the shopping streets of Saint-Pierre d'Oléron town centre.

The town of Saint-Pierre d'Oléron is a nice compromise for city dwellers and culture lovers who appreciate the seaside.

Do not hesitate to contact the tourist office of Saint-Pierre d'Oléron to find out about all the activities and sites to visit. 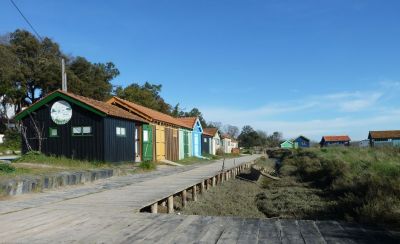 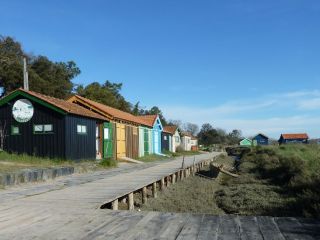 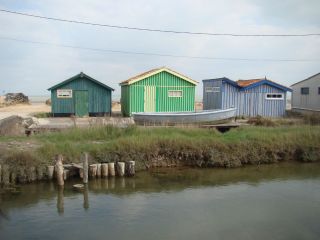 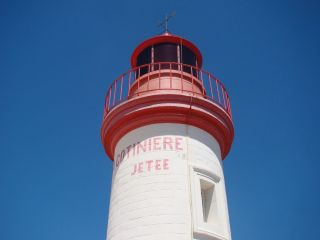 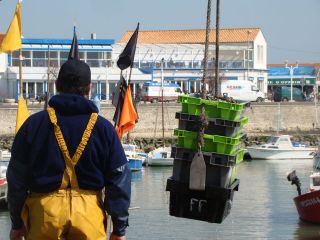 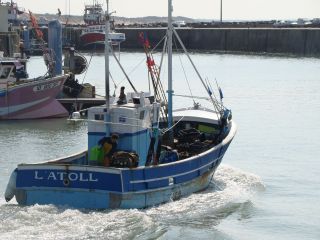 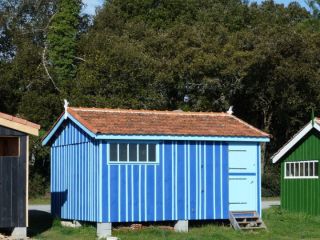 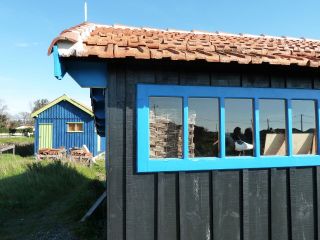 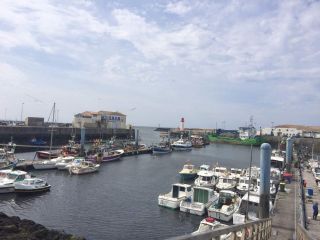 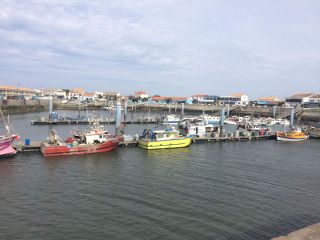 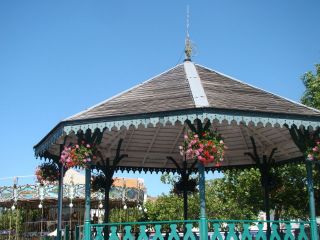 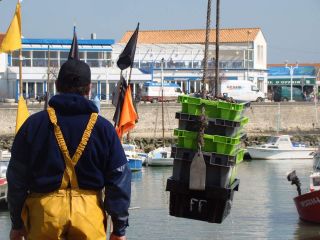 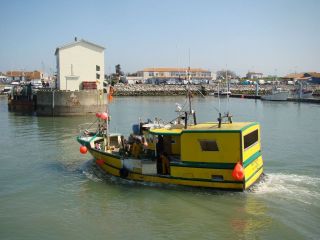