Oleron Island has some 100 km of coastline with fine sandy beaches for swimming and pebble beaches more suitable for fishing on foot. Care must be taken to pay attention to the tides so as not to get trapped by the Atlantic Ocean.

Relaxing at the beach

Many beaches are ideal for relaxing and swimming in complete safety. The supervised beaches in summer are :

The closest beach to the campsite is Les Sables Vignier at 400 metres with direct access. It is ideal for children as the waves are not very intense.

For lovers of water sports, the northern beaches of the island such as Les Huttes or Les Seulières in Saint-Denis d'Oléron are suitable for surfing, kitesurfing, windsurfing, stand up paddle or bodyboarding.

Many surf schools are available to introduce you to the practice of board sports.

Cruises are also organized from Saint-Denis d'Oléron or Boyardville to bring you closer to Fort Boyard, to visit the island of Aix or to make a stopover in La Rochelle.

Don't hesitate to ask the reception of Les Coquettes campsite for more information on the activities to be practiced on the seaside on Oleron island. 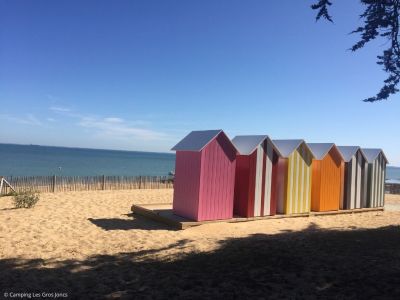 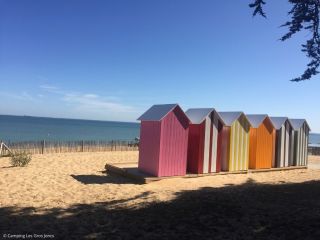 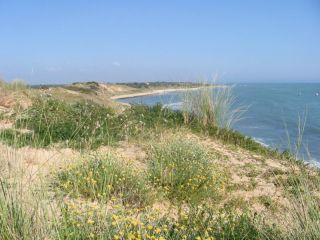 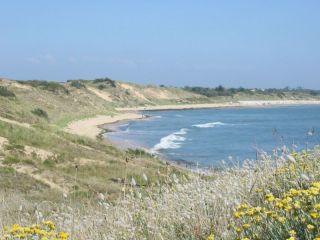 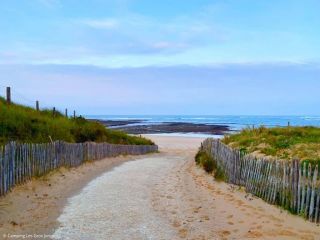 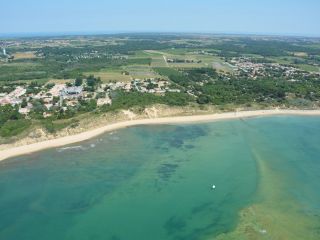 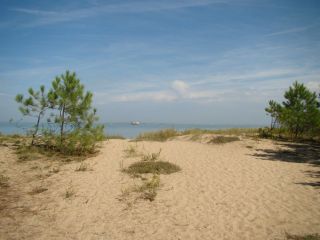 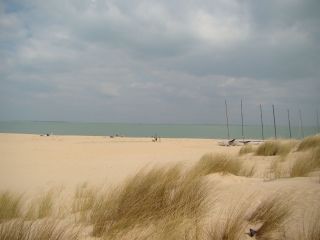 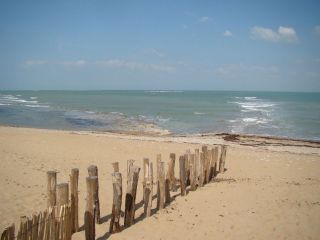